Language and Stigma: Let’s Do Better 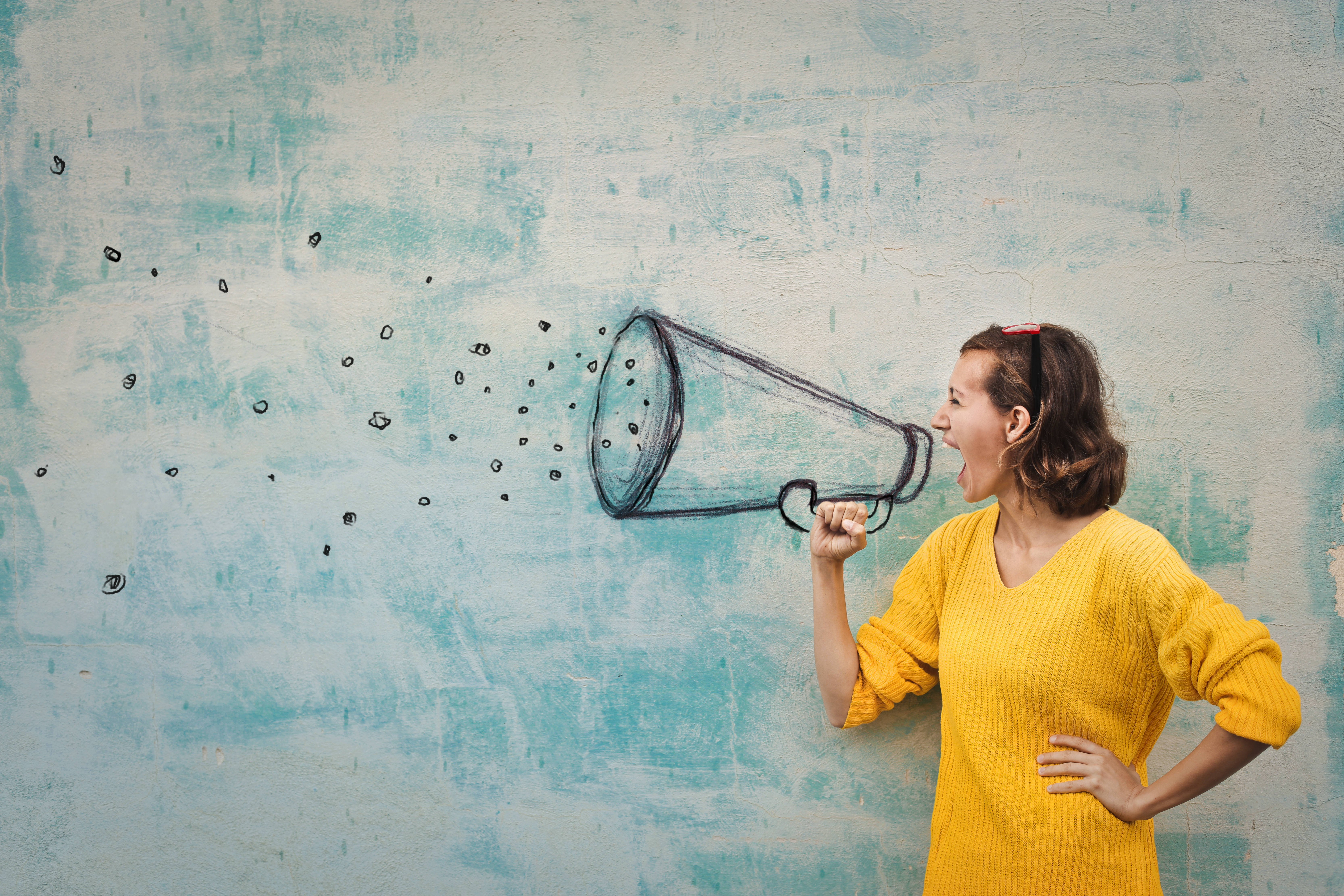 Language matters when we talk about addiction and mental illness.  In a recent interview, a very famous individual responded to a question about “being in and out of rehab seven or eight times” with “Say it nicer to me – I sought treatment repeatedly for issues, substance abuse issues.”

So what exactly is stigma?  One definition is that stigma is any “attribute, behavior or condition this is socially discrediting.”  Here’s another – stigma is nothing more than discrimination, which is nothing more than fear, which is a basic human emotion that can only be eradicated through personal growth. Stigma is harmful.  What can we do?  One thing we can do is change our vocabulary.

Words like addict, junkie, cokehead, lush, crazy, schizo are demeaning – they make no distinction between the person and the disease, and they imply willful misconduct.  Those seeking treatment are also often stigmatized by health care providers who refer to them as substance abusers and use terms like dirty urines.  We do not use similar negative terms for people experiencing other chronic illnesses.

The National Institute on Drug Abuse recommends using evidence-based, person-first language.  Some examples of better language include “person with a severe thought disorder” (not a crazy person or a schizophrenic), “person in recovery” (not clean and sober) and “newborn exposed to substances” (not addicted baby).  Still, 85 percent of 508 articles tracked from 2015-2019 by the media watchdog group Changing the Narrative used the word “addict” in a stigmatizing way.  An outcome of this new awareness around stigmatizing language is that The Associated Press updated its stylebook to “avoid words like alcoholic, addict and abuser unless they are in quotes or names of an organization.”

What difference will changing our language make?  It’s important to note that currently less than 10 percent of those with a serious drug use problem seek treatment.  Stigma plays a big role in that, as people with a substance use disorder frequently report they are ashamed of their behavior and don’t want to be discriminated against by others.  The more we treat substance use and other forms of mental health disorders in clinical terms, and less in stigmatizing terms, the more people will seek treatment and have the opportunity to become persons experiencing recovery from their illnesses.

Content for this blog post came from “Saying it Nicer:  Why Language Matters for People with Addiction, Lipi Roy, MD, MPH, published in Forbes, November 18, 2020

SMA Healthcare is an equal opportunity and drug-free workplace and prohibits discrimination in all programming and activities on the basis of race, color, sex, age, religion, national origin, marital status, disability, veteran’s status, or other legally protected status.

SMA Healthcare operates its programs and services in accordance with Title VI of the Civil Rights Act. For more information, please read our Notice to the Public of Rights Under Title VI.

If you are a person with a disability who needs any accommodation, you should contact the office of our ADA Coordinator who is physically located at 3875 Tiger Bay Road in Daytona Beach, Florida 32124, or through the mail via 1220 Willis Avenue, Box 30, Daytona Beach, FL 32114. You can also call or fax your ADA interests via phone to (800) 539-4228 or email ADAcoordinator@SMAhealthcare.org. This contact information is for ADA calls only.

SMA is CARF Accredited. SMA Programs are sponsored by SMA and the State of Florida Department of Children and Families.

No one will be denied access to services due to inability to pay; and there is a discounted/sliding fee schedule available.

A copy of the official registration and financial information may be obtained from the Florida Department of Agriculture and Consumer Services/Division of Consumer Services by calling toll-free 800-435-7352 within the state or via their website at www.freshfromflorida.com/Divisions-Offices/Consumer-Services. Registration does not apply endorsement, approval, or recommendation by the state.